What you don’t need for a valid contract 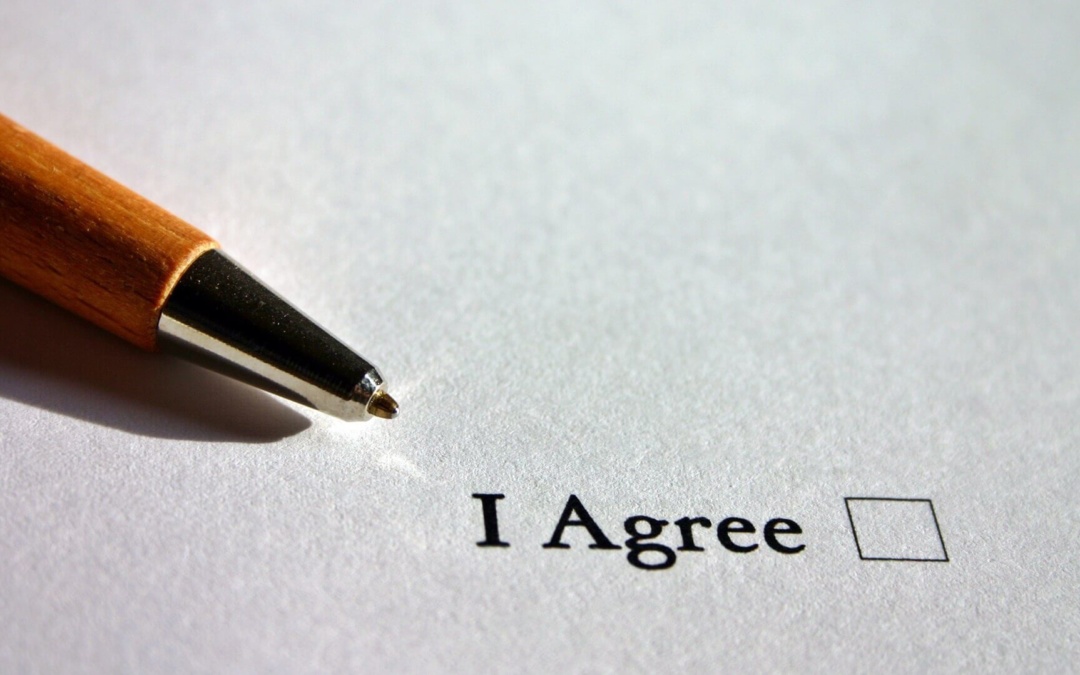 A key figure in the music industry approached me on ideas for an upcoming talk she was doing. She told me she’d like to speak about basic contract formalities, such as drafting contracts, making sure they are properly signed and initialled, that there are two witnesses present and that your ID number is included etc. I had to stop her right there – those are not requirements for a valid contract!? But it dawned on me, for too long now, people seem to think that there are strict procedures in place to have a contract. And if they are not there, the contract is void.

Let’s debunk some of the myths.

Myth 1: Contracts must be in writing
What?! . . . this is big news. Believe it or not, oral agreements are just as valid (and legally binding) as written contracts.
Written contracts are good for two things; making the contracting parties fully aware of what they agreed to and proof that they agreed to it.
As with every rule, there are the exceptions. There are a small handful of contracts that must be in writing, such as suretyships and assignment of copyrights for example.

Myth 2: Witnesses
This is not necessary at all. Lawyers think it is a good idea to have witnesses to help prove the contract was signed in case something goes wrong and you have to go to court, although it almost never happens these witnesses testify in court. I don’t typically make provisions for witnesses to sign when I draft contracts. It’s a schlep to have to find witnesses each time you want to conclude a contract anyway.

Myth 3: ID number
Again – this means nothing. It just helps identify who exactly is contracting. I have never seen matters go to court where a person denies that it is their name on the contract, although I’m not suggesting it does not happen.

Myth 4: Initial each page
Not a requirement, but it is quite useful. Initials on each page show that the person has at least looked at each page before signing. However, when signing affidavits, it is a requirement. So, although it is not a requirement for a contract, maybe just keep doing it.

Myth 5: Date and location
Very handy information to have, as it tells you when the contract was signed, which might be useful information should it go to court – but it’s not required.

Pet-peeve: Legalese
This is one of my biggest pet-peeves, namely, contracts that are riddled with cryptic legal language (this is called legalese). It annoys me when I only start to vaguely understand a sentence after reading it 8 times. I am a big supporter of using (drum roll please) . . . plain English. There is no need to make use of Latin words or the age-old herewith, hereto and undercover hereof etc. Keep it simple. Please!

There are more ‘non-requirements’ of a contract. But these will be fine for now.