Moving from valves to Kemper Profiler 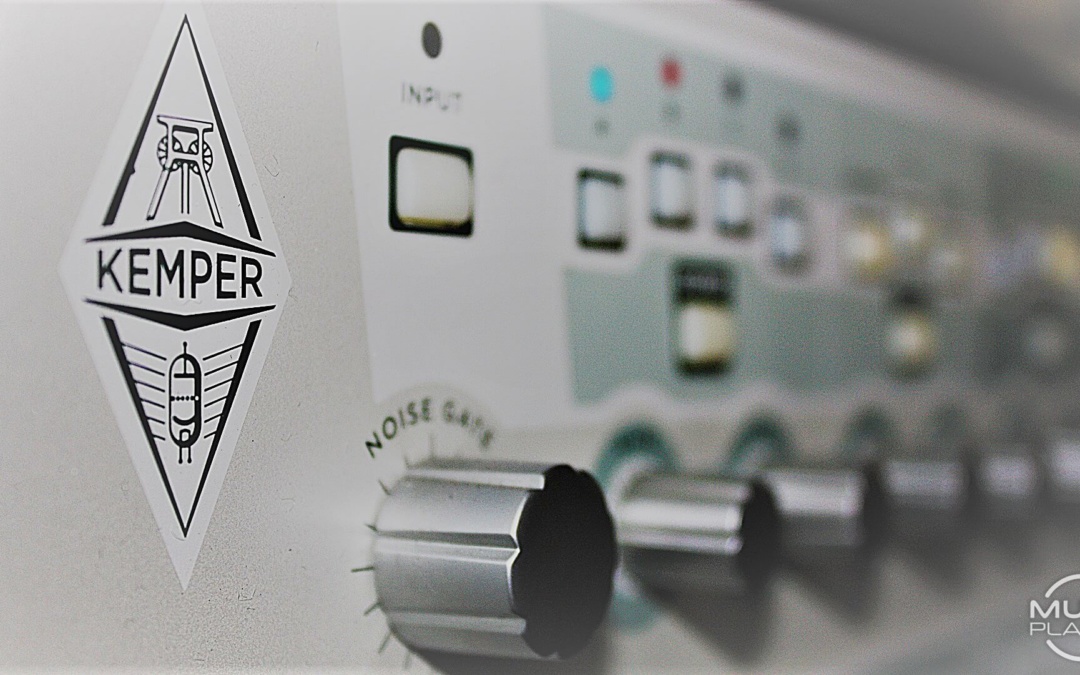 Four Months ago, I took the plunge and bought a Kemper Profiler – the unpowered toaster version. It wasn’t an impulse purchase. It took a lot of deliberation and research and still ended up being contradictory to my usual gear buying preferences. Let me explain.

I used valve amps exclusively for the past 30 years. During that time stomp boxes accounted for about 95% of my effects preferences. The other 5% was made up (at different times) by a Boss GT-8 multi-effect unit, a TC Electronic Nova System and a Line6 Firehawk respectively. I could never get on with multi-effect units, although I still have the Nova System as backup in case the Kemper goes. You see, I am not a tinkerer. If I cannot get a tone that I like from an amp or pedal within 2 minutes I move on. I’m a “plug in, set it and leave it” kind of player. After an unsuccessful stint with the Firehawk I solemnly swore never to go the multi-effects route again. It was not the unit’s fault. It is simply a case of me being used to working in a specific way and not wanting to embrace the different approach that multi-effect units require to get the most from it.

Apart from small 5 or 10-watt practice amps for home use, I have never gigged with anything but a valve amp (bar two gigs I did with the Firehawk only and a Marshall Valvestate 40W combo I used in the middle and late 90’s). I trusted big old analog knobs (that I can physically turn) more than sub-menus on a digital screen. I found comfort in my amps, both in the sound and the ease of operation.

So why would I ever consider a Kemper Profiler?

Then one day I saw an advertisement for a 2nd-hand Kemper with a Behringer foot controller (FCB1010) fitted with an Uno4Kemper chip. The price was good. For 5 weeks I read through the Kemper manuals, joined the Kemper online forum, read as many reviews as I could and did some soul searching. Why would the Kemper be different than all the other multi-effect units I couldn’t get on with? Will I be willing to change my normal way of working and adapt to get the most out of the Kemper Profiler? Will I ever be able to trust anything else than my valve amps? So, after 5 weeks I made the decision to take the plunge with the promise to myself that I will put in the time and effort to get to know the Kemper inside and out before I bow to frustration and sell it. In other words, I made a commitment to understand the full scope and functionality no matter how long it took.

I’ve had the Kemper Profiler for 4 months now. It is going nowhere. In fact, I will go as far as to say that it is the most inspiring piece of musical gear I have ever bought. I can understand that it is not for everyone, but for my needs it was and still is as close to the perfect solution as I have found up until now. And the sounds are truly inspiring – I have never been happier with my tone.

The first thing I did was to clear the factory amp profile library from all the profiles I did not like. I ended up with 120 profiles that I keep at hand for any possible situation or request in the studio. For my own bands I ended up with profiles of 5 amps. Yes, only 5, but man are they sweet.

I am nowhere near understanding all the functionality yet, but after recording sessions, practice sessions, playing at home and several live gigs I can confidently say that I have not played nor missed any of my valve amps since I got the Kemper Profiler. Most of my gigs are done with the Kemper, the FCB1010 foot controller and two guitars. One trip from the car to the studio, stage or rehearsal room. When I create new sounds during recordings I simply save them in the profile library and they are ready for recall whenever I get the request to perform the song live. Time will tell where it will end, but I am not planning anything soon apart from rehearsing, recording and gigging the crap out of it. Well, I have been eyeing the Kemper Remote…

PS. I will check in 4 months from now for a follow-up to let you know how it’s going with the Kemper.