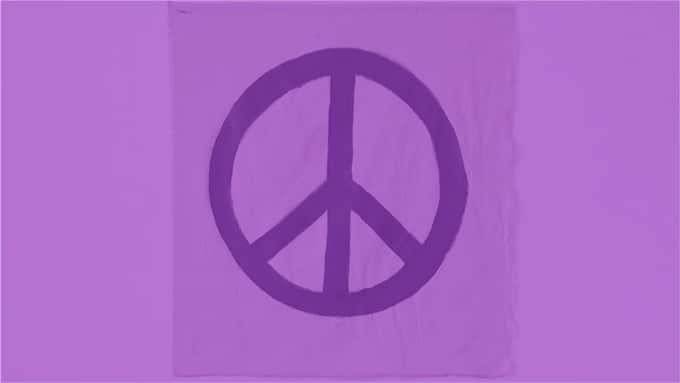 I have been the founding member and musical director for a Cat Stevens tribute show for the past 12 years. This show has taught me many lessons, from structuring a proper show in terms of set lists, narration, breaks between songs and dress code to dealing with various types of audiences. You would think that after 12 years you may have seen and heard it all. Not true. During a recent gig at Café Roux in Noordhoek (an amazing venue) I experienced something new while trashing the Purple Haze rif. An appreciative audience will forgive you almost anything at the end of the night, if everything else was really good. Even trashing the epic. Let me explain.

Our Cat Stevens tribute show is primarily acoustic driven, but we go into overdrive during the encore section. The electric guitar comes out and we play a few non-Cat Stevens rockers that relates to Cat’s life story. One of these songs is Purple Haze by Jimmy Hendrix. By the time we got to the song the crowd was ready for a huge party (why that always happens right before you end the show I will never know). I started the song well, but halfway through the intro I completely messed up the rif. For some reason I could not get it together and fumbled through a few bum notes until I was saved by the arrival of the first verse. Embarrassing to say the least. Well, that was only the beginning. After the first solo we went back into the intro line. Guess what, I stuffed it up even more. I played the wrong notes, hit the wrong strings and just fumbled all over the fretboard. You name it, it went wrong. Worse of all, when I looked up at the crowd I saw cell phones all over the place recording this mess! The whole world will see me stuffing up one of the most memorable riffs ever. “Worst attempt at the Purple Haze rif  ever” submission on Youtube pending…

So here is where it becomes interesting. When we finished the song we got a standing ovation. People went ballistic. This was described by some as one of the best renditions of the song they have ever heard. Some even got emotional as it brought back memories from their younger days. I was dumbfounded. Maybe they were just nice, maybe they can’t remember the song anymore, or maybe they had too much to drink? Or maybe I stuffed it up with so much attitude and conviction that everyone thought my “interpretation” of the song was amazing, fresh and original. Either way, the gig and the night ended well. But, I still think it was a poor rendition of a classic “do-not-stuff-up” song and downright embarrassing.

It got me thinking though. Is it really necessary to uphold a high standard if a fairly mediocre (sorry, poor) performance is lauded and praised? Why don’t we all work and practice less and just enjoy more time off? We will get the same result anyway… Well you see, for me it matters. It matters whether I play a song well or not. The standard matters to me. I want to walk off stage and know that whether the audience enjoyed it or not, at least they cannot complain about the standard of performance or musicianship. I don’t enjoy it when I see or hear a mediocre performance, especially from myself. My enjoyment is linked to our standard of performance. The better we play together, the more I relax and enjoy the gig. I don’t expect this from every performer at every single venue though. At open mic nights for instance I will applaud and support anyone who has the guts to get on stage and perform in front of people no matter their level of performance. In this scenario it is all about supporting someone to take that next step or simply share some of their creativity with others. But when people pay R150 a ticket to see me (or anyone else for that matter) play, I want it to be worth it.

So even though the crowd may have loved my embarrassing rendition of Purple Haze, I will not forget and dismiss it as simply a “bad night”. Although bad nights do happen, it is simply not an acceptable excuse for me. I will go back and play that intro line over and over until I am confident that it will sound good even on a “bad night”. That is the type of standard that makes me happy and the type I want to see.