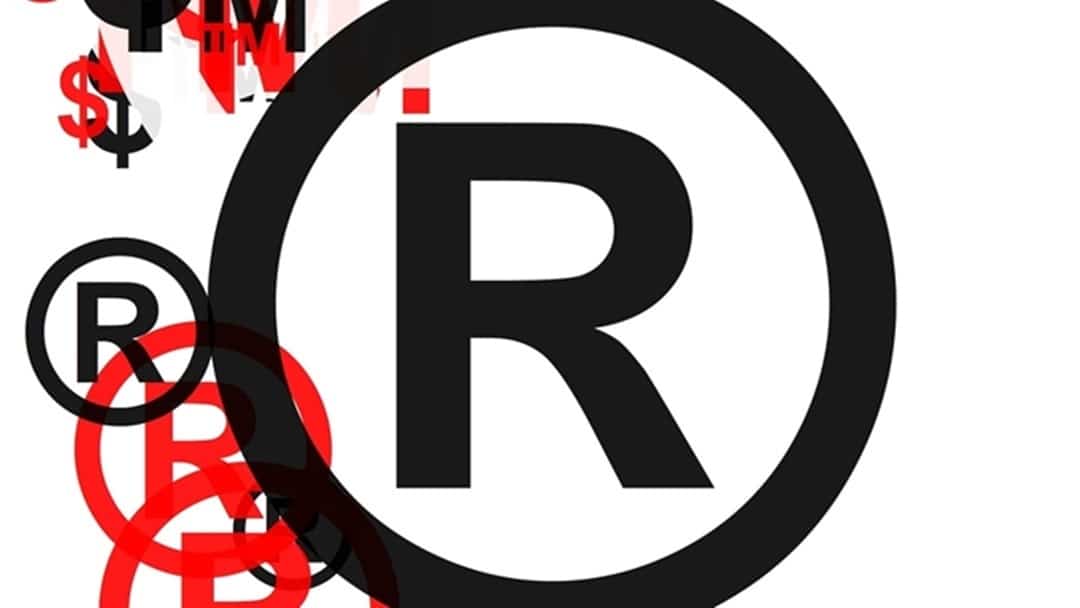 Trademarking your stage name is something that very few musicians in South Africa consider. In this first edition of a new series of articles, we will give this often-overlooked intellectual property right some attention.

Before jumping straight into the “how-to”, we first need to have a better understanding and appreciation for why you might even need (or want) a trademark. Trademarks can be one of the most valuable assets for companies who know how to use them correctly. Amazon currently has the most valuable trademark valued at about $190 billion. But when dealing with music, it is not too common for bands/artists to trademark their name, especially not in South Africa. No one really knows why, but a factor could be due to the perceived hassle of getting one, as well as the general lack of knowledge surrounding trademarks.

Now that I’ve somewhat piqued your interest, let’s ask . . . what can a trademark do for you? A trademark acts as a “badge of origin” as my professor always used to tell me. A trademark is like a badge, it’s something to be seen by all, and this badge tells all those that see it the origin of the product. If you see the Pepsi logo, you will not automatically think of Coca Cola. Why? Because the Pepsi trademark is a badge for Pepsi, so when you see the Pepsi logo, you think of Pepsi. The Pepsi logo could be put on other items, like a lunch box or a hat, and you will still think of Pepsi. That is what a trademark does.

As an example, look at this beer can. What band does this remind you of? The reason why you think of Metallica is because if you look at the Metallica logo, it has similar features to this current “Enter Night” logo. So, when you see this logo, you automatically think about Metallica. That is the point of a trademark. You know it’s a Metallica beer without there being any specific mention of Metallica on the can.

A trademark also prevents others from copying or using your trademark. A trademark, therefore, gives you a monopoly, meaning that only you have the right to use the trademark. If another band uses your name, or even a name that is confusingly similar, then you have a strong legal right and can tell them to get lost. Some bands that were forced to change their names due to trademark issues include Pearl Jam, Sublime, The Raconteurs and The Chemical Brothers (to name a few). Ironically, their names now are probably worth more than the original trademarks they infringed upon.*A small side note, it’s not 100% necessary to have a trademark to protect your brand. There is an old law known as passing off which also protects others from copying your brand, but it is more difficult to prove in court. Having a piece of paper that says you have a trademark is very easy to use in court.

Another important thing you must understand about trademarks is that they are territorial. This means that when you register a trademark in a country, the trademark will only protect your brand in that specific country. For every country that you want to protect your name, you will have to register a separate trademark in that country too. There have been many cases of bands that had to quickly change their name when touring in a new country due to them not having a trademark in that specific country. I recall the Finnish band HIM had to change their name to HER when entering the US for a tour as someone else had already registered the HIM trademark in America.

So the perks of having a trademark or trademarking your stage name?

In part 2 of the series, we will look at how you can search existing trademarks to see if your intended one is still available.