Implications of the new cannabis laws for the music industry 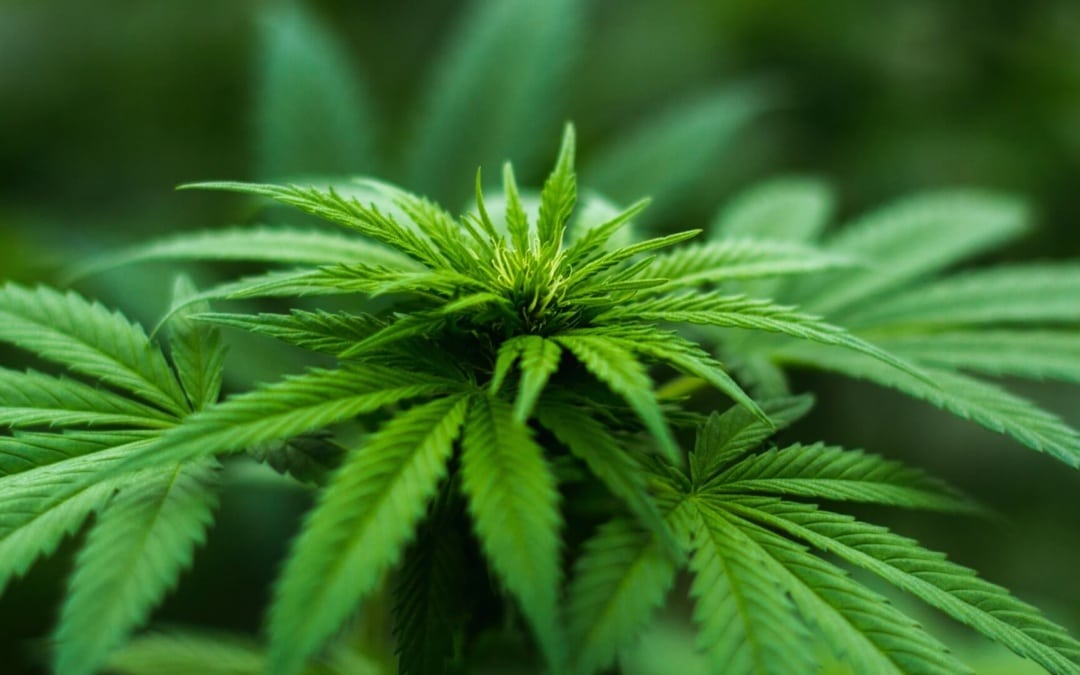 There is no doubt that most of you have heard about the Constitutional Court’s unanimous decision to decriminalize the smoking of cannabis for personal use. What does this judgment mean, and what is the implications of the new cannabis laws for the music industry?

The impact of this decision in the music industry is, to be honest, no bigger than the impact it has in general. But seeing as the guys at MuzoPlanet ask me to write legal periodicals on music law, I thought l would try my hand on this topic.

The Constitutional Court summarised its position as follows:

What is personal use?

An interesting question, well for me at least, is how do we know if possession of cannabis is for personal use within the context of the new cannabis laws? The answer is . . . there is no answer. If you are caught with having cannabis on you, then the police must use their discretion as to whether it really is for personal use or not. If, for example, you have 1kg of cannabis on you, then it seems quite unlikely it is for your ‘personal use’. But hey, it’s possible. At the end of the day, the State will have to prove that it was not for personal consumption, and that is not an easy thing to prove. So it’s likely they (the police) will err on the side of caution and just leave it. The Court said that to prosecute someone for possession, it must be “clear from the circumstances” that it is not for personal use.

Where can you legally smoke?

So now, the main question. Can you legally smoke cannabis within the new cannabis laws? Yes, but only if it’s for your personal consumption in a private space. Going to a bar, concert or festival and lighting one up is not private and you can be prosecuted.

What if you or your friend owns a club on private property? You can try to argue it’s personal use in a private space, but I don’t think that argument will fly. Clubs are inherently public spaces, and all types of people, such as “non-consenting” adults, might be there. If you have a venue that is privately owned, but open to the public, then that does not protect you.

This whole issue of ‘non-consenting’ adults is also interesting. To me, this seems you must ask the people around you if they have any objections to you smoking – even if they are at your house. If they do object, then by law, you may not smoke. If there are children around, then you may not under any circumstances smoke.

The only possible exception I can think as far as the music industry is concerned is if you have a house gig or a soiree with consenting adults. In that case, it is not really open to the public, so I would argue that it is consumption in a private space in front of consenting adults. Band rehearsals or smoking in the recording studio also seem like ‘safe spaces’ provided they are privately owned and not accessible to the public.