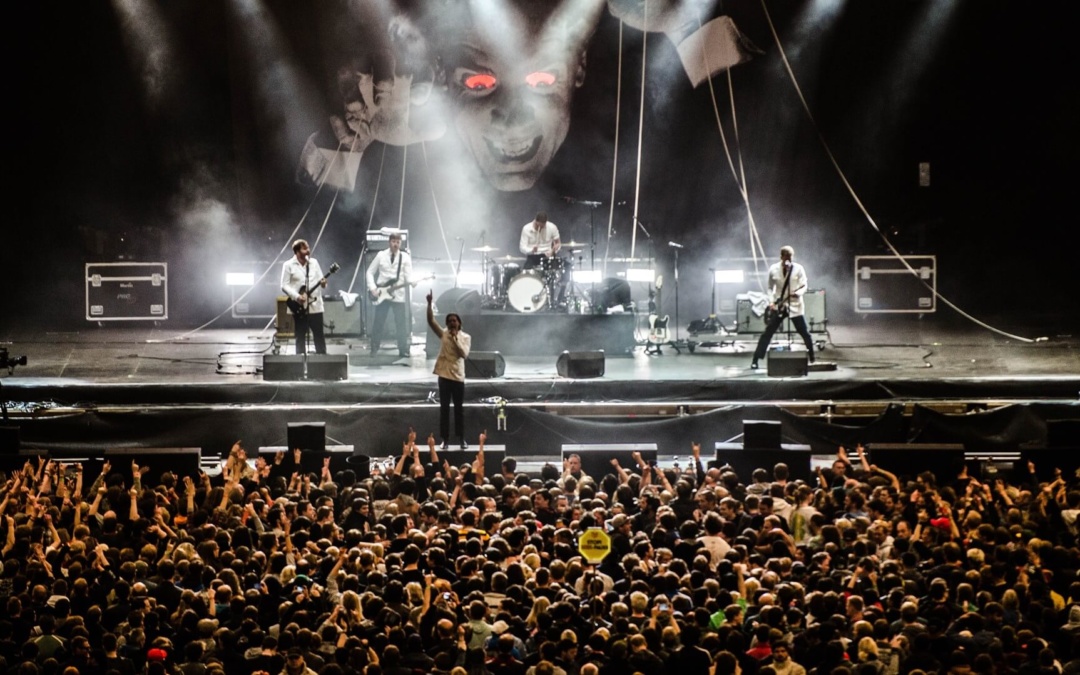 A client contacted me the other day asking about the legality of her tribute band. This is the first time I have dealt with a question like this before. But it seems pretty obvious, right? There are countless of artists who put on tribute shows and play covers – none of them get in trouble, so it surely must be okay to be in a tribute band. There are generally three legal considerations for tribute bands that come into play – These are copyrights, trademarks and personality rights. Let’s dig a little deeper.

These are the rights associated with a person’s creative work, like music / songs. If you perform another person’s songs, then copyrights kick in (unless the music is in the public domain – but more on this later). The good news about playing other people’s copyrighted songs, is that it is easy to overcome. If you are going to perform someone else’s material, then you must make sure that you report it to SAMRO (South African Music Rights Organisation) and they will, in turn, make sure that the respective artists get paid royalties. SAMRO has all the tools on their website to help you with this. It is usually the venue that should pay the fees as part of their SAMRO license cost. So as an artist, make sure they have one. If they don’t, then there is no harm in you contacting SAMRO and asking for a temp license.

Trademarks come in different forms, but roughly put (like very rough, my former professor would disown me if he read this), a trademark is a branding tool. So, if you see an imagine of the word “Coca-Cola” then that would probably make you think of the Coca-Cola Company. A trademark’s purpose is to create an association between a product and a company.

If you are using an artist’s trade marks for your tribute shows, then that could have legal consequences. If you intend using a trademark, then you need permission first. The general test with trademarks is that if you use a trademark on a poster and an ordinary person looks at the poster and thinks it is the actual artist who is performing, well then you have problems my friend. If it is obvious that it is a tribute, then you should be in the clear.

These are the rights related to a person’s name, image and likeness (i.e. their character). But do you need permission to use someone’s personality rights? No. Not in our law at least. You cannot own or register personality rights; therefore, you shouldn’t have to pay to use them. Just make sure you are not using the artist’s name in a way that defames them.

And there we have it. Make sure you are clear on all three fronts and tribute away.