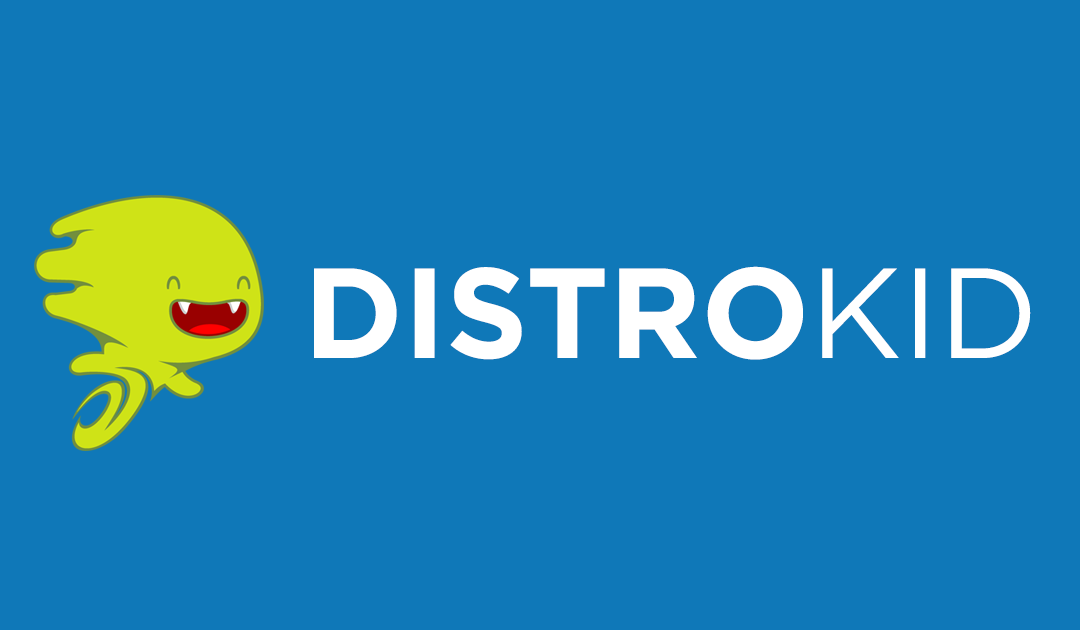 Let’s say you upload a new single to DistroKid. And you’ve set the release date to one-week in the future.

Then on your release date you tell everyone: “My new single just dropped — listen now on Spotify!“

But wait, there’s a problem.

Streaming services release new music in each country according to its timezone. So if your single goes live at midnight in London, it won’t be available to listeners in New York City for another 5 hours.

This staggering made sense in the days of physical record stores. You wanted your digital release to hit at the same time as your CD. So if your album dropped on Tuesday, people in Japan naturally got their hands on it before people in Austria. That’s because record stores open shop in the morning. And “Tuesday morning” in Tokyo happens 7 hours earlier than Tuesday morning in Vienna.

But it makes no sense in today’s streaming world.