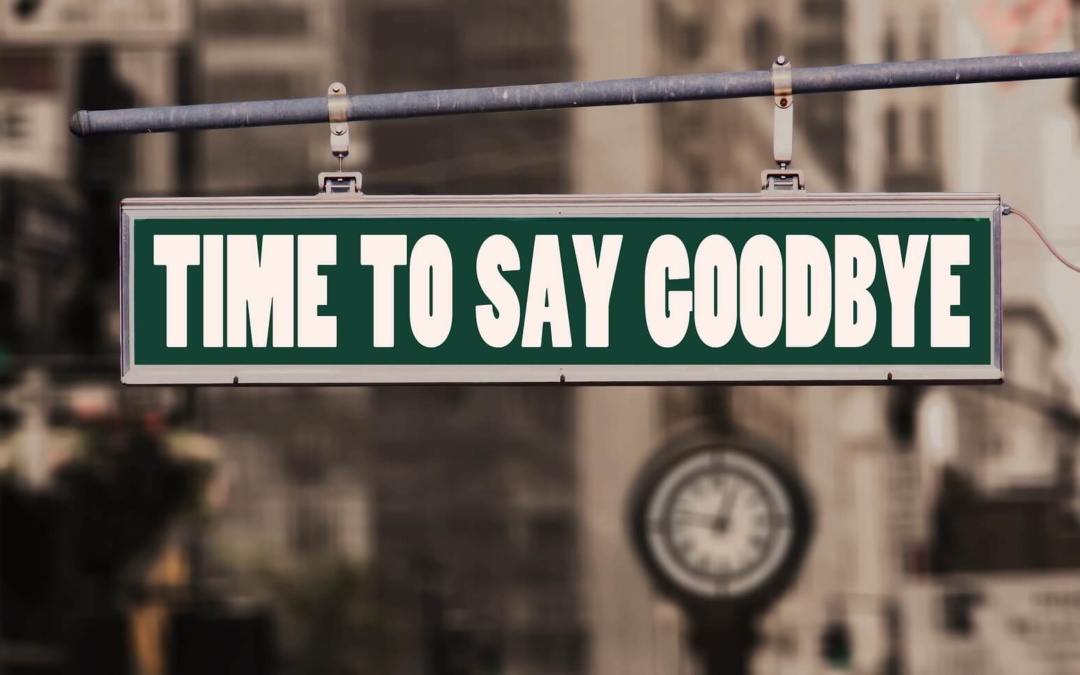 A friend of mine recently bought a Fender American Deluxe Precision bass from a fellow SAMIS member. It is beautiful in all respects. It’s the kind of bass one can just sit and stare at for the rest of your life and be happy. Life-purpose sorted. However, a problem arose when he compared the sound of the new bass to his main squeeze; an 80’s Fender MIM Precision bass. He felt underwhelmed by the MIA’s lack of warmth and “body”. It was almost too polite-sounding.

Moments before utter disappointment threatened to set in (including serious remorse over the amount spent) I reassured him that it takes a while for our ears to adapt to a new instrument, amp or effect pedal. In all honesty, he needed to clock some more “playing miles” before he could make an informed decision. This story ends well as he has learnt that the MIA’s more “polite” sound suits his 4-piece band much better than the 80’s MIM. It sits in exactly the right frequency pocket and leaves plenty of room for the kick drum. Big smiles and toasts all round.

I couldn’t help but wonder on how many occasions I, myself decided too quickly on whether or not I liked the tone of a guitar or a piece of gear? In-fact how many times do we get rid of equipment without allowing our ears to adapt to the tonal strengths of the new purchase? Did we really pursue all options with the standard pickups before we pulled the trigger on those custom shop Duncans?

Certain likes or dislikes will be obvious – if you are a country and pop player the sound of a Peavey 5150 at full tilt will not tickle your fancy. The sound of an AC30 cooking on the Top Boost channel will definitely not appeal to the jazz-inclined amongst us. But, if it is close to the tonal ballpark in your head wouldn’t we all benefit from giving the guitar/pedal/amp the benefit of the doubt for a while at least?

I once asked Dan Patlanski how long it takes him to adapt to a new amplifier and his answer: 9 months!! (Read more). 9 months before he was comfortable, his ears adapted to the strengths and weaknesses of the amp and furthermore he was certain of what he will get/won’t get from the amp he wanted. In principal it will be beneficial to spend more time with the new purchase before simply giving up on it. How long it will take for you I do not know, but its instrumental in making a decision.

I have had guitars that I felt disappointed with after the honeymoon period, just to become my favourite instrument a year or so later. Once my ears adapted to the strengths and weaknesses of the guitar’s inherent tones I could adjust everything else in the signal chain to compensate.

Am I against upgrading, modifying or flaunting gear? No. There is nothing more exciting than a New Guitar Day, New Pedal Day or New Amp Day. I am probably the worst gear junky of them all. But, the one that got away might have been the perfect one (or damn close to it) if I allowed a bit more time to experiment with and allowed my ears to get used to it. If it falls in the general tonal ballpark that I like, it takes me about 3 months to make an informed decision whether I will retain or flaunt a piece of gear.

How long does it take you?