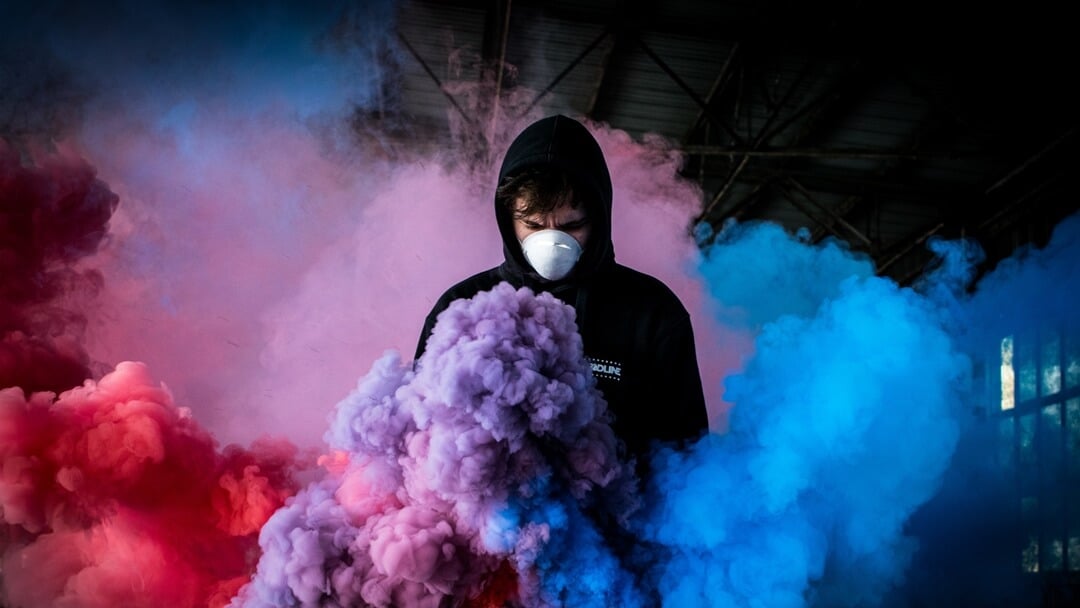 These are interesting times we find ourselves in with the world being in lockdown. Seeing as I too am confined to my home, I could think of no better time to update you all on a legal phenomenon. Huh? What do I mean? Well, in most contracts you will come across, you will likely find one clause which we call force majeur or sometimes vis maior. Us lawyers always make sure to include it into contracts, but few of us have actually needed to rely on it, or even see it being put into action… until now.

Let’s unpack this one clause a bit more and how it is relevant to you. Here is one taken straight from Universal’s Artist Agreement.
“Neither the Company nor the Artist shall be in breach of this agreement if the performance of obligations hereunder is delayed or becomes impossible by reason of any Act of God, war, fire, earthquake, strike or other labour dispute, sickness, inevitable accident, civil commotion, epidemic. Act of Government, its agencies or officers failure of technical facilities, act of public enemy, delay of transportation facilities or any other cause beyond the control of the parties hereto”.

And here is my simpler version:
“The terms of this agreement will not be enforceable where unforeseeable or uncontrollable circumstances exist making it impossible for either party to perform (i.e. force majeure).”

The essence of this clause is that if there is some type of event that makes it impossible to comply with the contract, then you could rely on this clause to make sure you don’t end up in trouble.

An example of force majeur would be if your band is scheduled to play Glastonbury Festival. The contract states that your band must be at the festival on 26 June 2020, and if you fail to attend, you will pay a penalty of £50 000. If we assume the festival is not cancelled (it is by the way), but you don’t arrive on the 26th of June on account of you being prohibited from leaving your house, will you still be liable to pay the hefty amount? The answer is no.

There is a simple principle in the law of contracts. You cannot enter into a contract if something is objectively impossible to do. But what if you entered into the contract when it was possible and then it subsequently becomes impossible to perform? Well, that is why we have the force majeur clause. It protects the parties from being in breach for something that is out of their control.

If however something is not impossible, albeit very difficult to achieve, would you still be liable? If, for example, you are a music producer and are contracted to write a song for someone, but you can’t get to your recording studios where all your nice equipment is, can you still be liable? It depends on the contract of course, but it is arguable that you could still be liable as you can record it at home. And if it is possible to still do it at home, even if it means more work for you, you could then be liable if you do not deliver.

So there we have it. If you find yourself in a similar position where you have to perform in terms of a contract, but you cannot due to reasons completely out of your control, then look towards the bottom of your contract (the force majeur clause is usually towards the end), and see whether you can avoid being in breach.