Crowdfunding for musicians – How to run a successful campaign 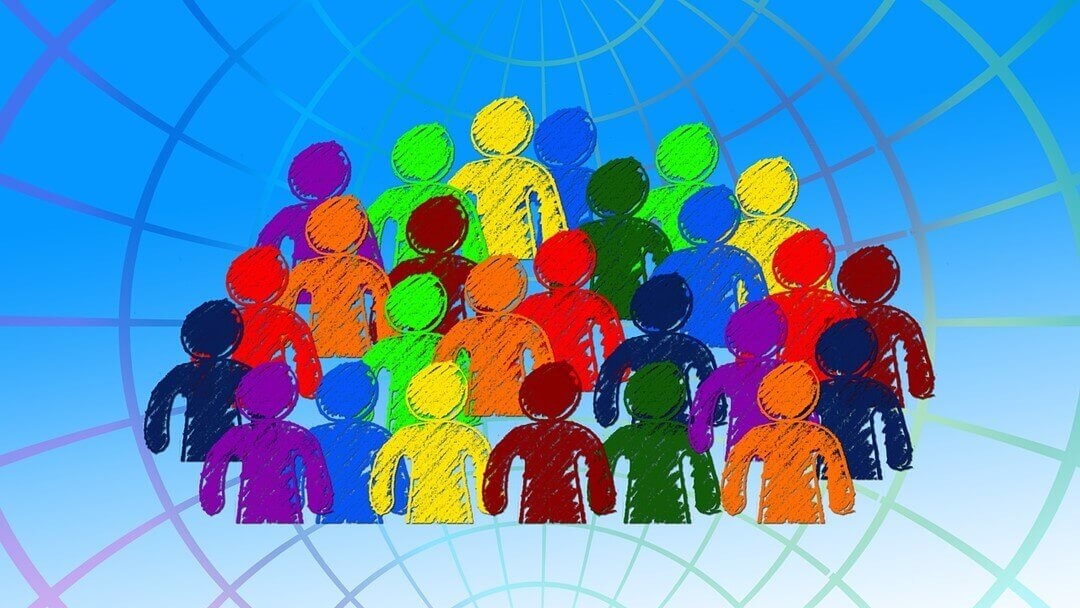 The concept of crowdfunding always seems to generate mixed reactions from musicians. For some it is a legitimate way of getting fans to support your next album or project and for others it is pure begging. The Fruit Vendor recently ran a successful crowdfunding campaign to fund a portion of their new upcoming album. We spoke to Josh Prinsloo, Fruit Vendor front man and leader, on his philosophy around the concept of crowdfunding, how he approached the campaign and the DIY ethos he followed to make it successful.

MP: Why did you consider crowdfunding?

I’ve got this friend Jerome Rex who is an accomplished Hip Hop and R&B musician. He recently won a Ghoema Award for best Hip Hop album. His first album was a crowdfunding effort and it was privately funded, meaning it was not done through a recognised crowdfunding platform. Basically people just pay money into your bank account and trust that you will do the right thing with the funds. It was successful so he did it a second and a third time. With the release of my first EP I needed money for mastering because I could not do it myself. Jerome motivated me to try crowdfunding for the mastering cost as his crowdfunding campaigns were also aimed at covering post-production costs. Around about that same time Amanda Palmer was the first artist to raise a million USD with crowdfunding and there was a whole buzz around that. I bought her book The art of asking which is part biography, part crowdfunding, part community and part branding. Amanda makes this obscure music which is like cabaret punk rock and I realised that if she can do it, I can do it as well. So that is where it started for me.

MP: Your crowdfunding campaign was successful in the sense that you exceeded your initial target by far. What do you need to put in place to make a campaign like this succeed?

Firstly you need to have a realistic and sober perspective on your brand or product as it is now. I can’t expect to raise R100 000 if I have only 50 people on my mailing list for example.

Firstly you need to have a realistic and sober perspective on your brand or product as it is now. I can’t expect to raise R100 000 if I have only 50 people on my mailing list for example. It’s not to say that it is impossible, it’s just on the side of unrealistic. Fokofpolisiekar were the first SA band to raise R1 million and they overshot their target with something like R700 000 if I am not mistaken, but they are famous and they have been going for almost 20 years. (Read all about Fokofpolisiekar’s campaign – ed). They have a strong brand and they have a big following. For the first EP I needed about R5000 so I knew it was doable. For our current project we needed R20 000 minimum for post-production and a small run of CD’s. The dream goal was R30 000 and we were pleasantly surprised when we went over that target.

The second thing is to have a community of people who understand what your product is about. It’s a lot harder to sell something if people don’t know what it is and if you don’t have a track record of victories in the past. Fortunately 5 years into the journey of Fruit Vendor we have won 3 music industry competitions and we’ve played at hundreds of venues. I won’t say we have a fan base like in the traditional sense of the word, but we do have loyal passive support. Our supporters are following the journey but they are not necessarily the screaming 16 year old fans. On our database we have people from all walks of life, from teenagers to people that are in their late 50’s. Our brand is fun for the younger kids but also meaningful for the older crowd. In the end it is all about building a support base that also trusts you as a brand.

MP: Why did you choose Thundafund as the platform for your campaign?

Crowdfunding is not begging if you give something of value in return.

Thundafund displays the progress of your fund over time and they’ve got other credible brands that have partnered with them in the past. I mentioned Fokofpolisiekar and Zolani Mahola of Freshlyground also did something with them. They are the only one in South Africa that is a rewards-based program. Crowdfunding is not begging if you give something of value in return. With a normal fundraising campaign it’s like the audience does not necessarily receive anything back apart from the joy of seeing you reach your goal. I recently had somebody contact to me to raise R100 000 for a trip to Los Angeles. My first question was which platform he was using. He was using a more traditional platform and the message was like “hey, I need to go to Los Angeles. I need R100 000, please give it to me”. That does not really do anything for your audience. I shared with him how our campaign works and that the most exciting thing of it all is that we get to do something in return. We worked out 14 reward tiers and it’s more like business and less than fundraising in that sense. The model is almost foolproof in a way because it’s enterprising where traditional fundraising does not really seem enterprising to me. It requires from you as the project manager to be pioneering and proactive and it requires a lot of input from you. So Thundafund appealed to me because they are a rewards-based funding model and it is transparent.

MP: How did you create awareness of the campaign? Was it mostly through social marketing platforms?

Yes, but we partnered it with an email campaign. I took the Thundafund page that we created, copied it and pasted it into an email and customised it a bit for our database. I sent it out on the first day of the campaign. Even those two things are not enough. Each time we do gigs we do a bit of databasing. We get people to sign up to our mailing list and one of the options is whether they will be interested to support a crowdfunding campaign. 2 or 3 days after the gig I’ll phone everybody who signed up and introduce myself. For some it’s kind of a wow moment cause the artist is actually phoning them. I will then mention the upcoming crowdfunding campaign and ask if it will be ok if I follow up in a few weeks’ time when we launch it. Most of them agreed. After we launched the campaign I made contact with everybody a second time to let them know that the campaign is live.

You have to be sales savvy, not irritating, but you’ve got to believe in your product enough to talk about it. Before I went into music full time my father tried to persuade me to become an insurance salesman. So I contacted somebody in the insurance industry and they told me that it is ok, but you have to believe in the product you are selling. I just could not get myself to believe in it. It’s not that I think it is bad or doing a disservice, but there is something else in my heart that I have a greater passion for. Crowdfunding has given me a platform to talk to people about the thing I am truly passionate about. You need to build up the courage to go to people, introduce yourself and talk about your campaign. Some people will respond positively and some people won’t. I’ve learned not to get frustrated with people that ignore your communications. We are living in an advertising dominated society so when we get people that do respond favourably we treat them like royalty.

Crowdfunding has given me a platform to talk to people about the thing I am truly passionate about.

We played a festival and I mentioned during our gig that we were about to launch a crowdfunding campaign. A lady in the audience from the UK came to us afterwards and expressed interest to contribute. She was in South Africa to wrap up her dad’s estate who recently passed away. She decided to honour her father’s legacy by contributing to our campaign because he was a musician. She ended up at the festival to watch his old band play. She gave us an amount that no one surpassed. So I asked her which one of the rewards she would like and she said that she does not want anything. She did mention that it would be really cool if we could take some of her dad’s lyrics and put it to a song. So she gave us lyrics of a song that was never recorded. It’s a song that he is singing to her and quite emotional. So we are putting in all our effort and fully producing this song just for her. We might use it for something else in future with her permission, but for now the focus is just on her and to make it an amazing product. I got involved in music because I always felt that I was giving something to people and this is probably the ultimate illustration of us “vending our fruit”.