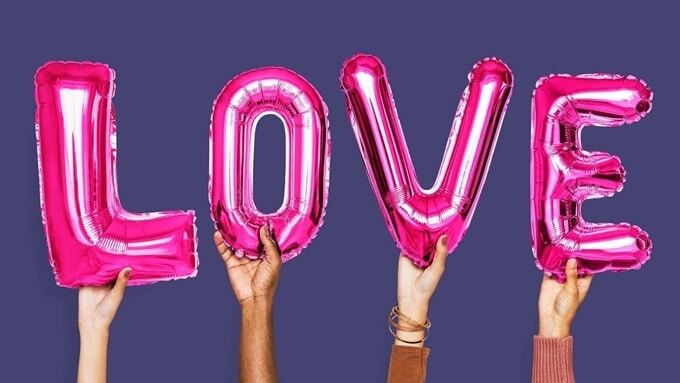 The Billy Ocean Loverboy solo. Before your thoughts get carried away in an unsavory direction, I am referring to the guitar solo in Billy Ocean’s 80’s hit, “Loverboy“. I recently had to work out this solo for a live performance (and probably many more to come). It exhibits everything from a tone and technique perspective that I have avoided as a guitarist. My avoidance was partly due to lack of technique if I have to be honest, but also due to taste. However, I decided to challenge my stylistic and tonal rut by working it out note for note. I have to confess that I am a better guitarist for it.

One of the challenges playing in a cover band is that you will inevitably end up playing a variety of styles spanning several decades. Exact matching tones are not a necessity, but the closer you can get to the original, the more authentic it will be. We recently decided to add “Loverboy” to our set list. This 80’s hit sports the typical chorus-laden tone that was so prominent of the era. I never use chorus. In actual fact, I steer clear from modulation effects in general. The guitar sound also has way more gain than I prefer in general. I mean, there is enough to tame a swarm of bees. So for the first time in a while I had to create a chorus sound (thanks to multiple effect units as I will never invest in a separate stomp box for chorus) and pile up the gain.

On a technical level the solo starts off with a pinched harmonic. Now I have nothing against pinched harmonics, but it is a trick I do not employ often, mostly because I do not use a lot of gain in general. I really had to practice to nail it consistently time after time. Forward a few notes and we have a tapping section. I do not tap. I missed the whole Eddie Van Halen Eruption vibe. I was too busy listening to Dire Straits when Eddie shocked the world with his double-handed tapping technique. Although I admire shredders of all decades, it simply does not make my blood flow stronger. I would rather listen to someone who can move me emotionally, even if it only requires one note. I don’t tap because (1) I suck at it and (2) I don’t feel the need to employ it to get my point across.

The tapping sequence is not very tricky, but what complicates it a bit is that you have to tap a right handed sequence on a bended note. If you bend the base note slightly flat or sharp the whole sequence sounds like a cat in pain. You have to nail the pitch for it to make musical sense. A further complication is that I primarily use a Strat with .11 to .48 gauge strings. Bending a full note on the b-string and maintaining it for the length of the tapping sequence is not the easiest thing in the world at .11 gauge string tension. I had to practice to bend the intro note in pitch every time, followed by tapping the b-string accurately all the while maintaining the bended pitch with my left hand. I destroyed the callous on my left hand ring finger, but eventually got it consistent. Sorted.

The last stumbling block was the final whole note bend on the 17th fret of the treble e-string to end the solo with. Not an issue normally, but after all the prior gymnastics with a .11 gauge string it felt like a marathon. Back to the drawing board to build some stamina!

The decision to stick with it really paid off. I got over my aversion to chorus. It will never be my effect of choice, but I learned to dial it in to sound musical (to my ears at least). I found that with a little effort I can do a tapping sequence when needed, control a heavy-gained sound at stage volume and hit a pinched harmonic consistently. And the stamina in my left hand got a serious boost. All in all, I would say working out the Billy Ocean Loverboy solo and practicing it until I could play it consistently fluent made me a better guitarist.

After all the effort, I remembered that the band tunes down to Eb for live shows!! When I tuned to Eb I nailed it first time due to the slacker string tension. Only issue was my tendency to bend sharp with the flattened tuning. It just never ends…